NEW DELHI: Chinese billionaire Zhong Shanshan is now the sixth richest person in the world with a fortune of $91.7 billion, according to Bloomberg’s Billionaires Index.

He is now just few steps away from entering the list of individuals with more than $100 billion wealth.

Here is all you need to know about Zhong:

* Zhong Shanashan is the chairman of Nongfu Spring, a bottled water company in China.

* He is also the chairman of Beijing Wantai Biological Pharmacy Enterprise, the maker of vaccines and hepatitis test-kits that reported revenue of 1.2 billion yuan in 2019.

* Born in Hangzhou city of China, Zhong dropped out of elementary school during the Cultural Revolution in the country.

* From what looks like a rags to riches story, Zhong worked as a construction worker, a reporter and a beverage sales agent before starting his own business.

* The 66-year old is fondly known as the ‘Lone Wolf’ for keeping away from social circles. 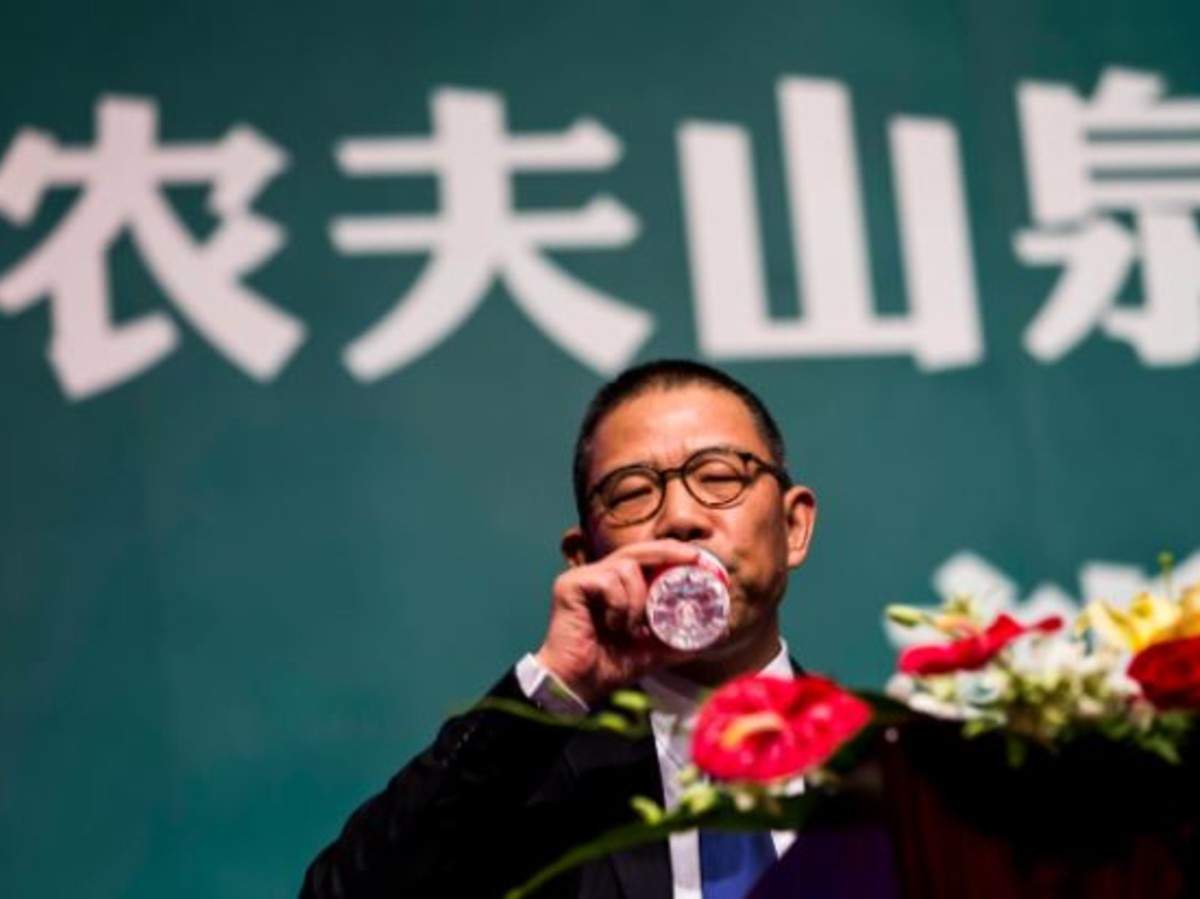 * During the year, Zhong amassed more than $71 billion in wealth, the most after Tesla CEO Elon Musk and Amazon founder Jeff Bezos.

* The main reason for this surge in wealth can be attributed to the blockbuster listing of his companies. While, his vaccine manufacturing company was listed on Hong Kong stock exchange in April, Nongfu made its debut in September 2020.

* Founded in 1996, Nongfu Spring grew steadily over the years to become China’s top beverage company. The company reported a revenue of 24 billion yuan ($3.5 billion) in 2019.

* Nongfu Spring’s IPO turned out to be one of Hong Kong’s best listings. Its shares have jumped 155 per cent since debut. Shares of his vaccine company have jumped over 2,500 per cent.

How did UK retailers fare over coronavirus-hit Christmas? – ET Retail

The world is our market, says Prime Minister Modi as part of his ‘Aatmanirbhar Bharat’ pitch – ET Retail

From the brink to recovery, India’s retail sector pins hope on 2021 – ET Retail

Soap to slippers: 28 basic items free for farmers at this mall – ET Retail

Welcome to my blog and news portal having update on retail, technology, gadgets, sports, health, investment and travel. Take your time and immerse yourself in this amazing experience!

A top fund manager is bullish on riskier India debt on...

Urban demand picks up after 3 quarters; though rural growth still...

Open chat
1
Powered by
Hi there!
Welcome to our website!
Ask us anything!